What The Parable of the Talents Says About Modern Business 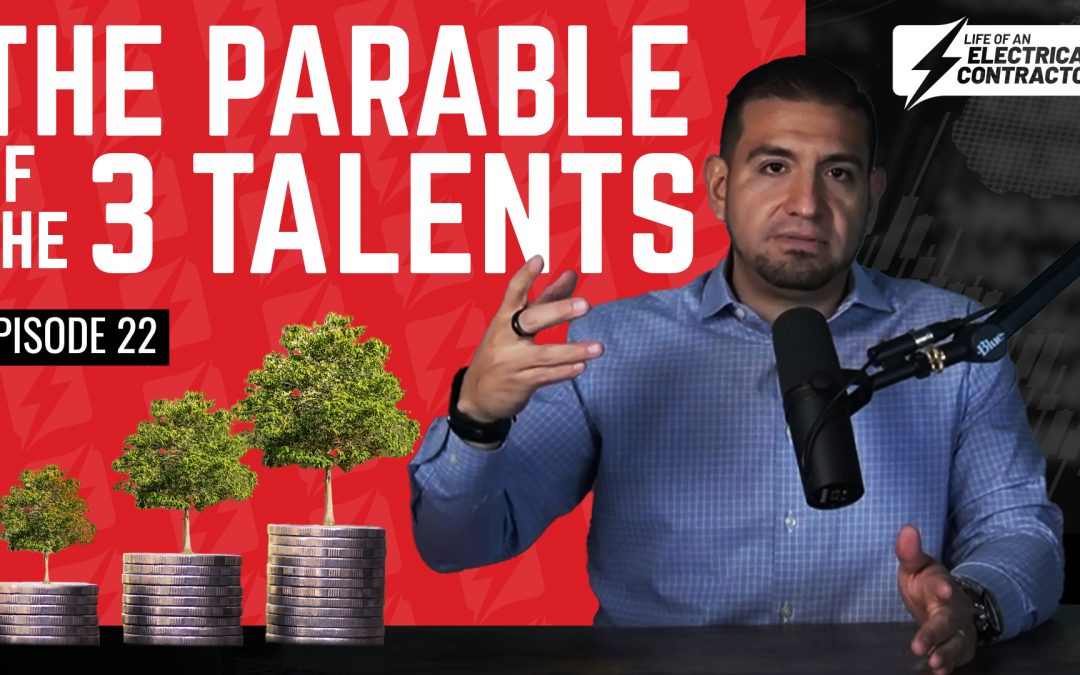 What can we learn from The Parable of the Talents?

The parable of the talents is a story from the bible. The story goes that a wealthy man gave to his three servants talents according to their abilities. A talent, in this context, is not a skill, but a word to describe a large amount of money. After a period of time, the servants who were given the most talents were able to double their money, and the third did not invest, but instead buried the talent. The wealthy man was very angry at the third servant, and punished him.

Nearly 2 centuries later, this story still resonates with people today. Why is that? In this episode, I will give you my opinion on this parable.

Are you hiding your talents?

We can consider talent as a bunch of money, or we can use the word talent to mean “talent,” as we understand it in English. Taken in this view, the metaphor means that talent is something that must be shared. You can’t just keep it to yourself. By not working with other people, you are wasting that talent. You shouldn’t bury your talent, you should share it with others and maximumize the returns.

Nothing ventured, nothing gained, as the saying goes.The third servant was so afraid that he would lose the talent he was given that he buried it. He risked nothing, and so he didn’t lose. But what the Master pointed out was that he did lose! The servant still could have gone to a bank and gotten a tiny return because of the interest. But the servant didn’t even do that. He hid the talent. In some ways, it’s shameful that he hid the talent.

It’s possible that the third servant was intimidated by the other two servants. It’s right in the story that the Master saw more potential in the other two, that’s why he gave them more money. Yet, the servant who got the middle amount of money did not compare himself to the other two. He did the best he could, and that returned 100%, the same as the other profitable servant. Had he felt incapable compared to the servant who received the most, that second servant would probably also be afraid to take risks. The lesson that holds today is not to be caught up in what other people have, focus on what you can do, and do the best you can.

The parable of the talents is from the bible, but the story can be interpreted in a way that has nothing to do with religion at all. If you look at the story through the lense of business, you may find that it’s just as relevant today as it was when it was first told.